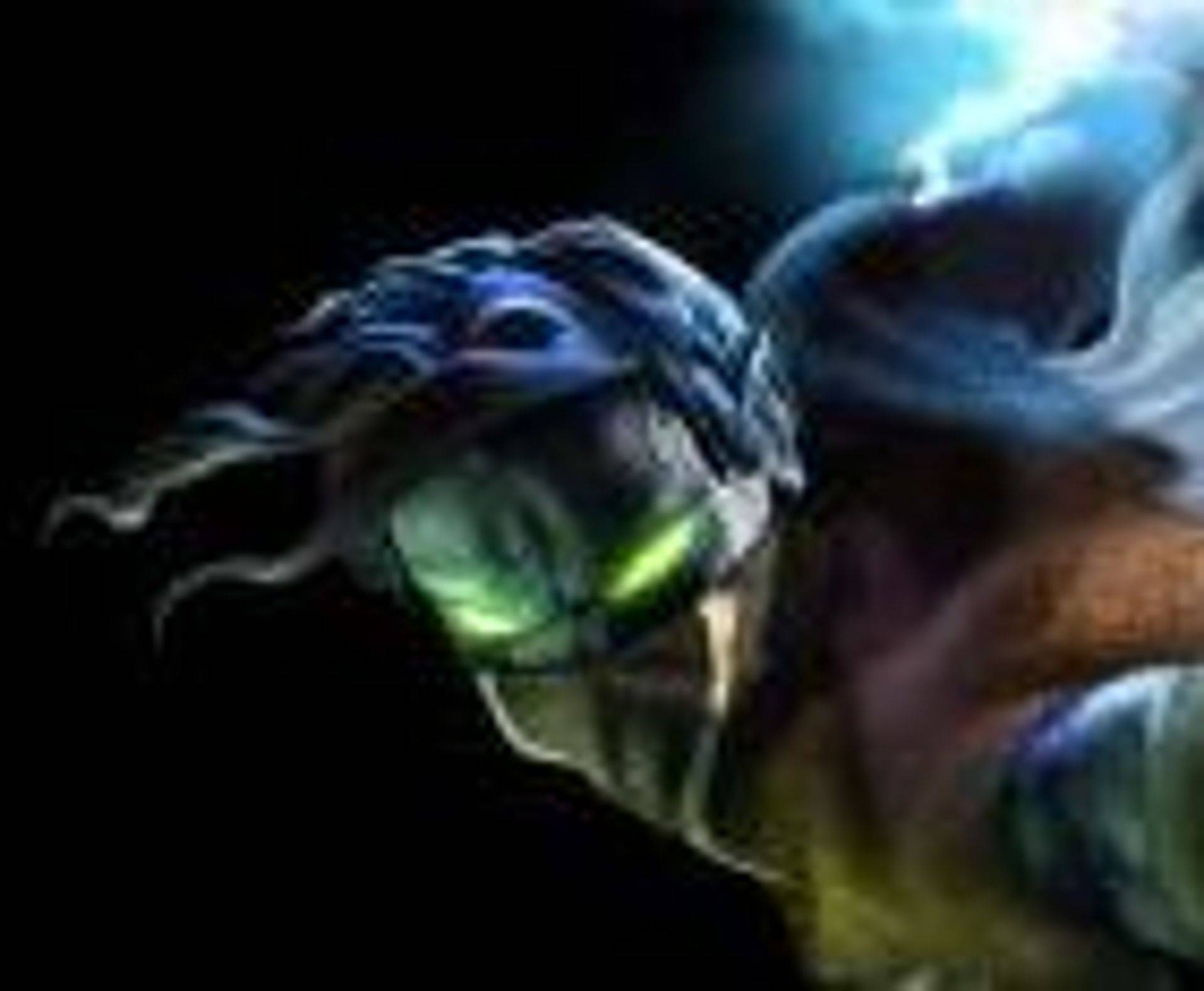 Years ago, the Legacy of Kain online fan community's frustration had reached its peak regarding the people in charge's unwillingness to release a new title to the series. This came as evidence of cancelled games begun to spring forth, particularly one dubbed Legacy of Kain: The Dark Prophecy.

And so, collectively, we said:

This website was created to be an online Legacy of Kain library of sorts, with links to every single, reasonably active Legacy of Kain fangame (and project) out there. Its ultimate purpose, which consisted in convincing the decision-makers to release the game we all wanted by demonstrating our unending loyalty, support and dedication to the Legacy of Kain series, still stays true to this day.

Especially after the plug was recently pulled on Nosgoth.

Legacy of Kain Projects... in the Making?

Below are projects that are planning to be or are being made; however, they have been posted here and not in the Fangames page since their materialization is not as likely as the latter ones. Clicking each one of them will take you to its respective website through the opening of a new window:

Also, special thanks to:

If you have any projects that you would like included here instead of the Fangames page, please let it be known.